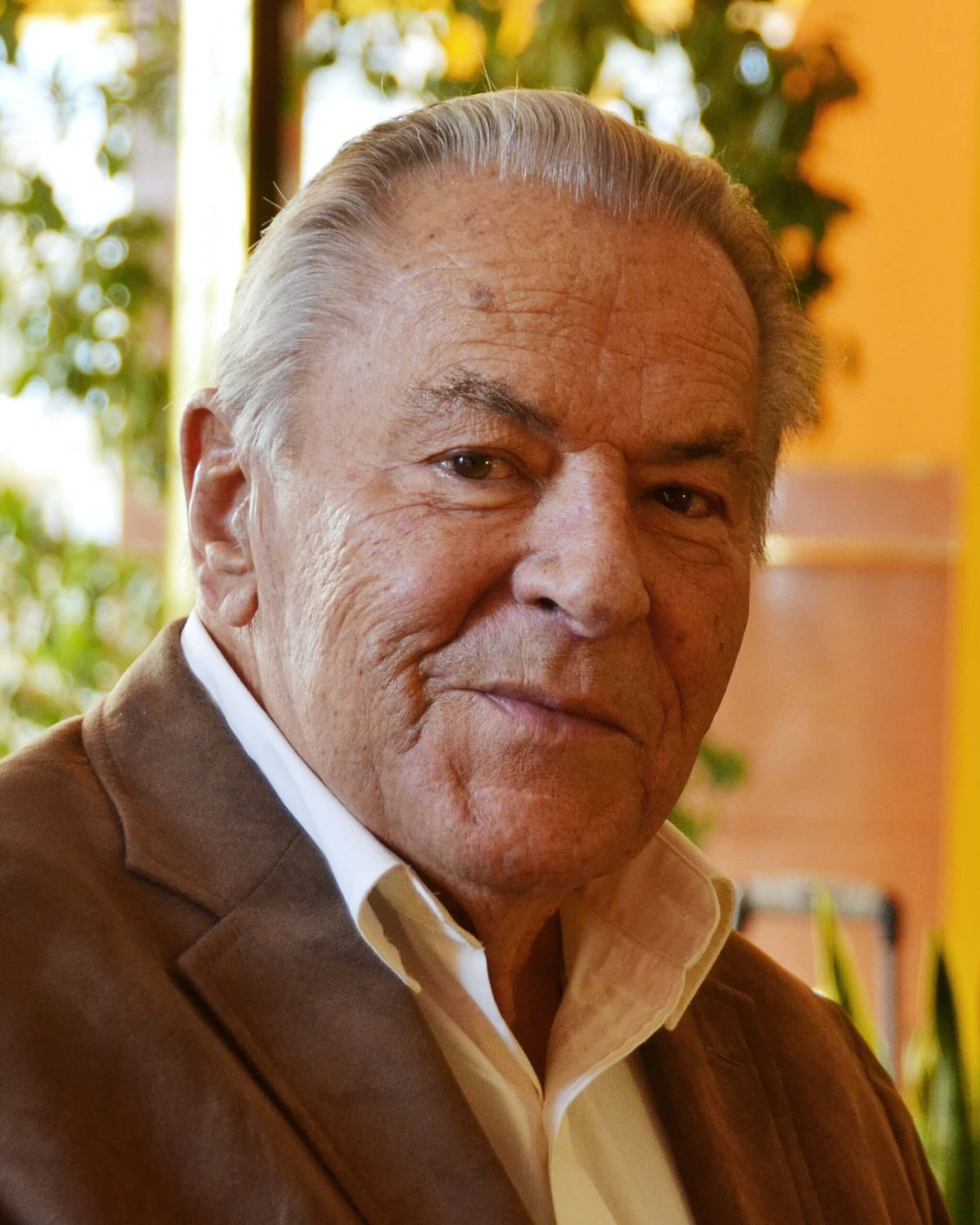 Stanislav Grof, M.D., Ph.D. is a psychiatrist with more than fifty years experience researching the healing and transformative potential of non-ordinary states of consciousness. His groundbreaking theories influenced the integration of Western science with his brilliant mapping of the transpersonal dimension. In 2007, he received the prestigious VISION 97 award granted by the Foundation of Dagmar and Vaclav Havel in Prague.

Stan is also the founder of the International Transpersonal Association (ITA) and its past and current president. He has organized large international conferences throughout the world and continues to lecture and teach professional training programs in Holotropic Breathwork and transpersonal psychology.

Currently, he is Professor of Psychology at the California Institute of Integral Studies (CIIS) in the Department of Philosophy, Cosmology, and Consciousness, and teaches at the Pacifica Graduate Institute in Santa Barbara, CA.

Stan was born in 1931 in Prague where he received an M.D. from Charles University and a Ph.D. (Doctor of Philosophy in Medicine) from the Czechoslovakian Academy of Sciences. Between 1960 and 1967, he was Principal Investigator in a psychedelic research program at the Psychiatric Research Institute in Prague, Czechoslovakia.

Stan’s extensive research includes experiential psychotherapy using psychedelics and non-drug techniques, especially the holotropic breathwork (a method he developed with his wife Christina), alternative approaches to psychoses, understanding and treatment of psychospiritual crises (“spiritual emergencies”), the implications of recent developments in quantum-relativistic physics, biology, brain research, and other avenues of the emerging scientific paradigm, for psychiatric theory and consciousness studies.

Read New Perspectives in Psychiatry, Psychology, and Psychotherapy and The Current Global Crisis. Watch Psychology of the Future and Stanislav Grof “Holotropic”.