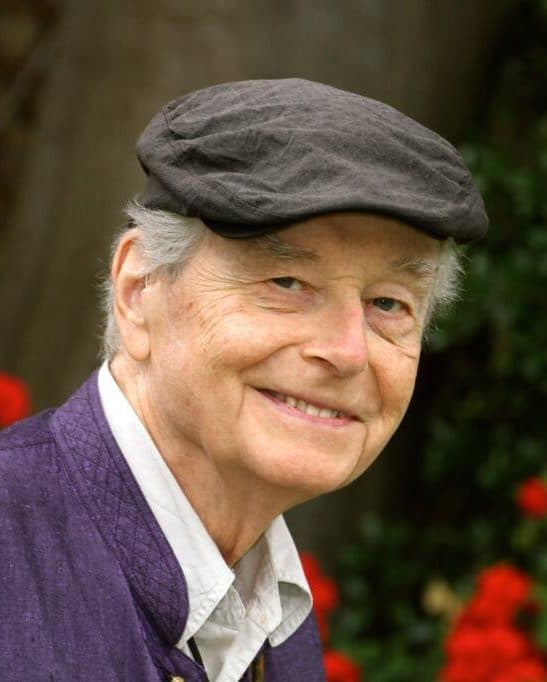 Ralph Metzner Ph.D. has been exploring states of consciousness and transformational practices for over forty years. He was a psychotherapist and a professor at the California Institute of Integral Studies in San Francisco, where he teached courses on altered states of consciousness and ecopsychology. His books include The Psychedelic Experience (with Leary and Alpert), Maps of Consciousness, The Well of Remembrance, The Unfolding Self, and Green Psychology. He was co-founder and president of the Green Earth Foundation, an educational organization devoted to the healing and harmonizing of the relations between humanity and the Earth. His two most recent books are: an edited volume with scientific chapters and experiential accounts: Ayahuasca – Human Consciousness and the Spirits of Nature (Thunder\’s Mouth Press, 1999); and, Teonanácatl – Sacred Mushrooms of Visions (Green Earth Foundation, 2003).