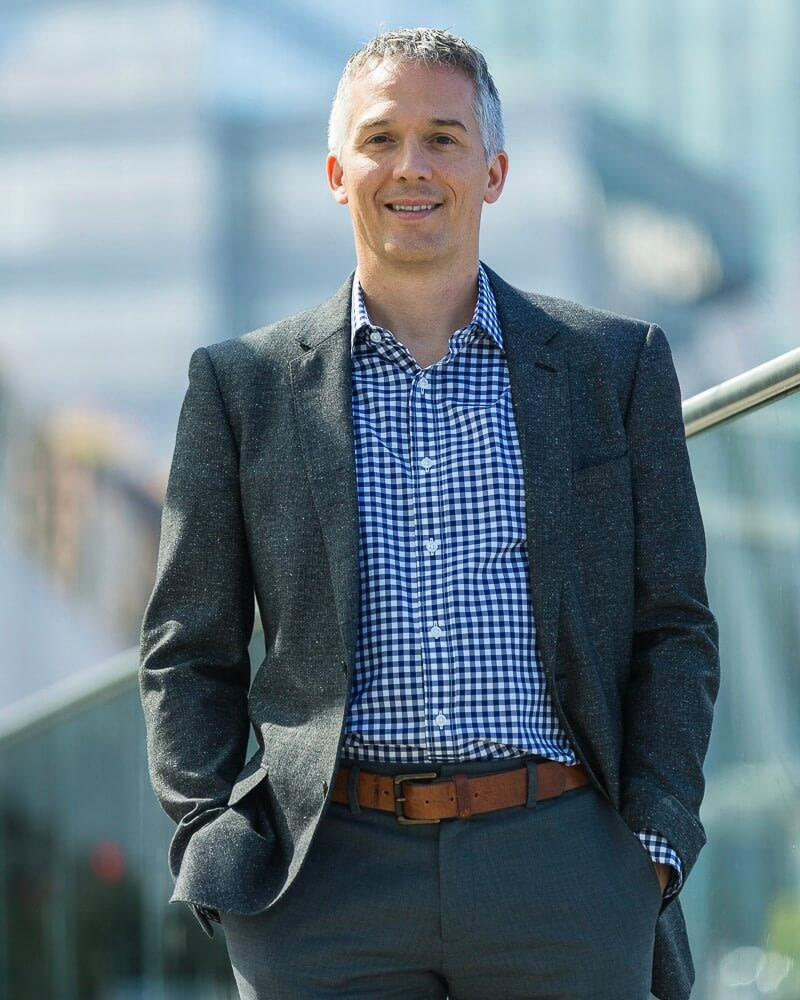 Since 1999, Dr. Tupper has studied the potential of psychedelic plants and substances to foster innovative thinking, to evoke experiences of wonder and awe, or to recover from addictions or eating disorders, when used carefully. Today, he is an Adjunct Professor at the University of British Columbia’s School of Population and Public Health, and an Adjunct Assistant Professor in the School of Child and Youth Care at the University of Victoria.

“Many of the social and ecological problems that humanity faces in the 21st century seem intractable, but I believe that psychedelic plants and substances—such as ayahuasca, peyote, psilocybin, LSD and MDMA—may be important tools for helping to solve them,” says Dr. Tupper.

Dr. Tupper publishes frequently in academic journals, speaks at conferences all over the world, and has been featured everywhere from NBC News to New Scientist Magazine to The Economist.