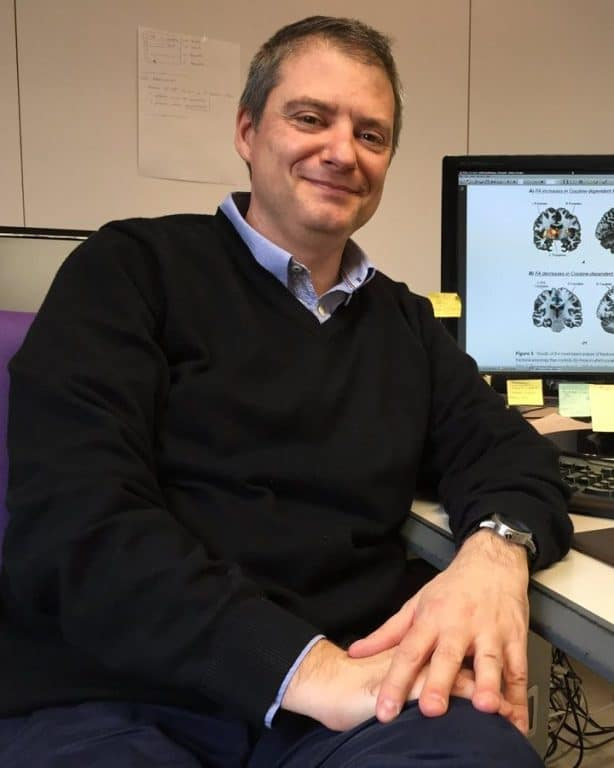 Dr. Jordi Riba was born in 1968 in Barcelona. He obtained a degree in Pharmacy in 1993 and received his PhD in Pharmacology in 2003, at the Autonomous University of Barcelona, with a thesis on the human pharmacology of ayahuasca. Between 2004 and 2006 he did his post-doc in Germany where he trained in neuropsychological assessment and functional magnetic resonance imaging.

Since 2006 he had been an Associate Researcher at the Drug Research Center of the Sant Pau Hospital in Barcelona, where he had conducted a series of clinical studies involving the administration of ayahuasca to experienced psychedelic/entheogen users. These studies have assessed the phamacokinetics and pharmacodynamics of ayahuasca, including alkaloid disposition, and electroencephalography and neuroimaging measures of acute ayahuasca effects.