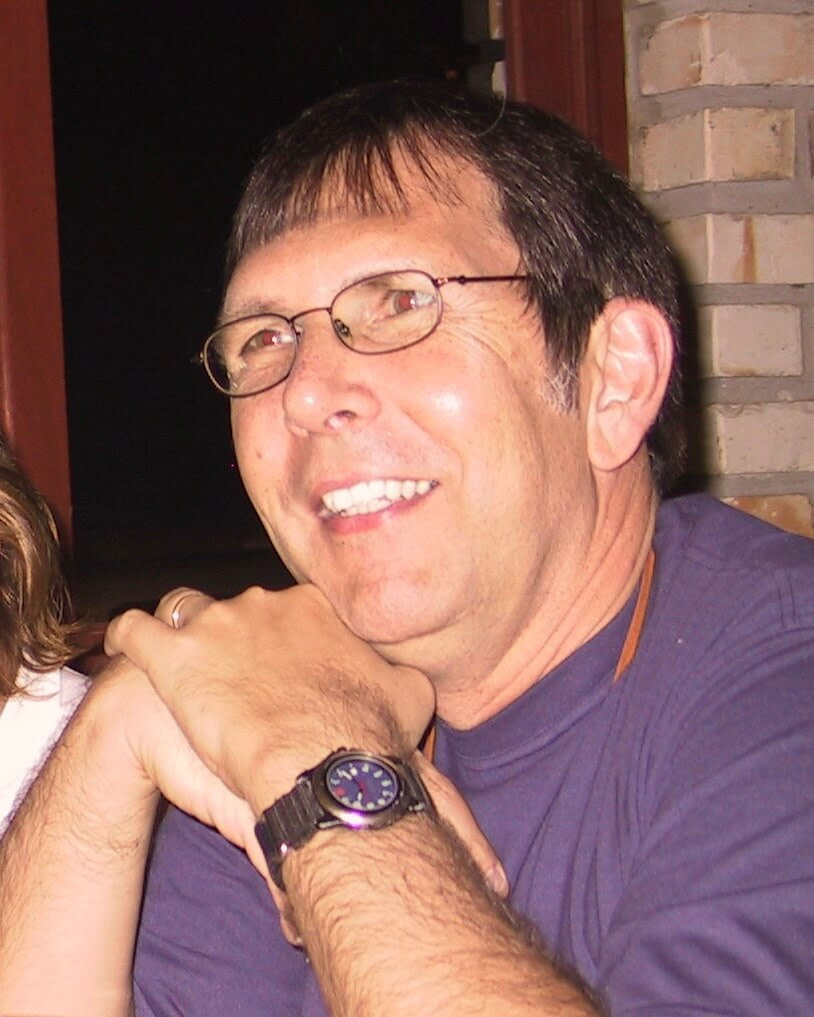 Ede Frecska received his medical degree in 1977 from the Semmelweis University in Hungary. He then earned qualifications as certified psychologist from the Department of Psychology at Lorand Eotvos University in Budapest. Dr. Frecska completed his residency training in Psychiatry both in Hungary (1986), and in the United States (1992). He is a qualified psychopharmacologist (1987) of international merit with 17 years of clinical and research experience in the United States, where he reached the rank of Associate Professorship. another one in Frontiers in Neuroscience that DMT has neuroprotective effect in hypoxia.

During his academic years, Dr. Frecska’s studies were devoted to research on schizophrenia and affective illness. In his recent research he is engaged in studies on psychointegrator drugs, especially on the physiological effects of DMT in acute and chronic cellular stress like hypoxia. His theoretical work focuses on the interface between cognitive neuroscience and quantum brain dynamics. He is specifically interested in the mechanism of initiation ceremonies and healing rituals. He published more than 100 scientific papers and book chapters on these topics.

Dr. Frecska is a member of several professional organizations (APA, ECNP, CINP), and has received grants and awards from a variety of sources (NARSAD, NIAA). Ede Frecska is a co-author with Rick Strassman, Slawek Wojtowicz and Luis Eduardo Luna of Inner Paths to Outer Space and has chapters in Ervin Laszlo’s books (The New Science and Spirituality Reader and A New Map of Reality). A recent study lead by him, published in the Journal of Psychopharmacology, proves that ayahuasca increases creativity and another one in Frontiers in Neuroscience that DMT has neuroprotective effect in hypoxia.